The bread and butter of any good Import Alliance meet: the Honda Civics!

Clean and simple, a good example of the popular style right now. 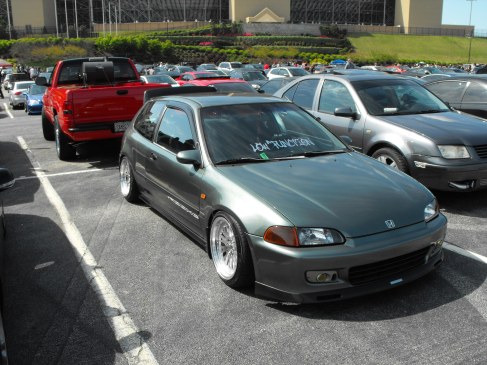 Not quite sure why the fender is a different color, but I’m a big fan of color matched wheels!

I was digging the front bumper setup on this EG coupe! 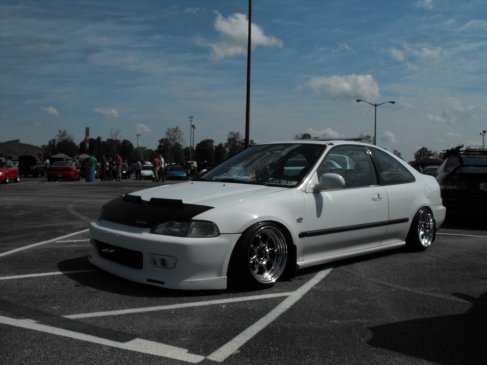 Another EG showing how a shaved bay should be done.

More on the car this engine bay is attached to coming up soon!

I like this shade of blue, and the BBS RS’s aren’t bad either!

Some nice details on the EK Coupe: 5 lug swap, Prelude wheels (with the rears going the wrong way) Projectors, etc.

Stance done wrong: too much height and needs either more camber or a narrower tire. 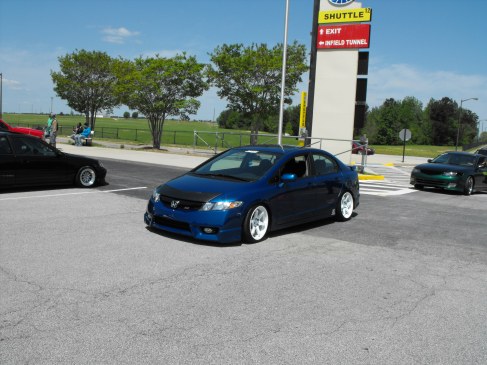 I have a friend who just bought a Civic like this: 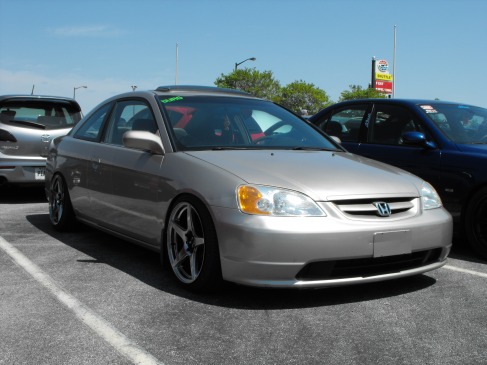 Anyone know what wheels are on this super-dumped EK sedan? 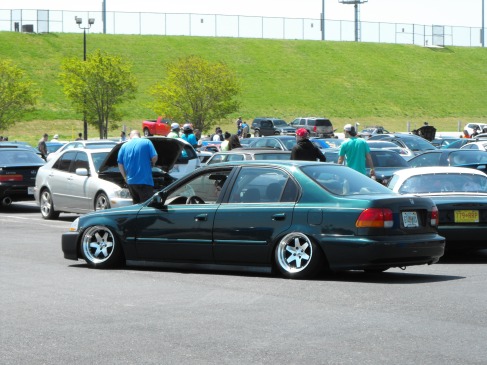 Not a fan of the hood bra or front camber, but otherwise really nice! 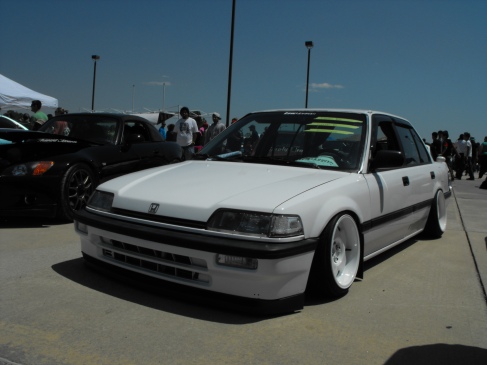 Yet another example of the less-is-more style.

I know there’s not much done, but I like how aggressive this one looks, I like the color and it was so clean!

The JDM converted rear looks so much better than ours!

Some like it, some hate it, but either way the Rat look is making an impact on our scene.

Four red EG’s all together.

Lower it! Drag DR27 low offsets on this one too.

It’s amazing what a drop and a good set of wheels will do! Why don’t more people mod beige cars? 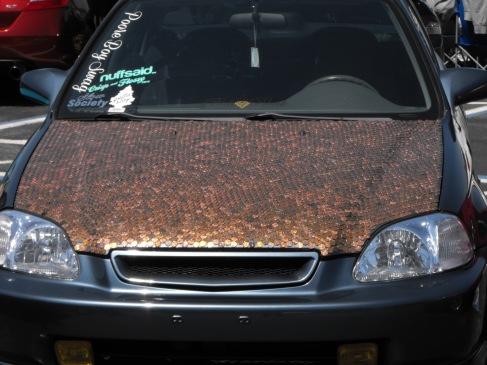 I think this guy had the worst luck of anyone I’d seen at the show. Busted oil pan, cracked wheel, damaged quarter panel, and cracked windshield.

XXR 527’s making an appearance on this gunmetal EK.

The stance on this thing is spot on. I love the color, the wheels, the fitment  the whole package just works for me.

White on white Civic peeking out of the line of stanced hellaflush rides!

Gold on black, a timeless combo! 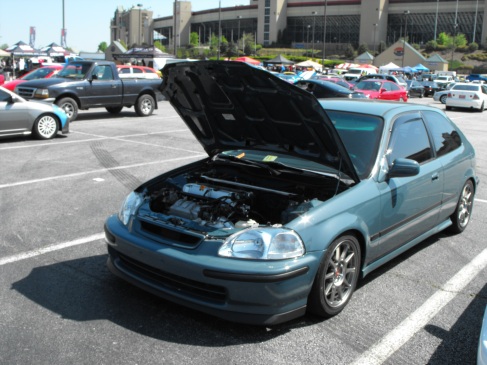 Much more to come!

Just a collection of some of the stuff I found cool: 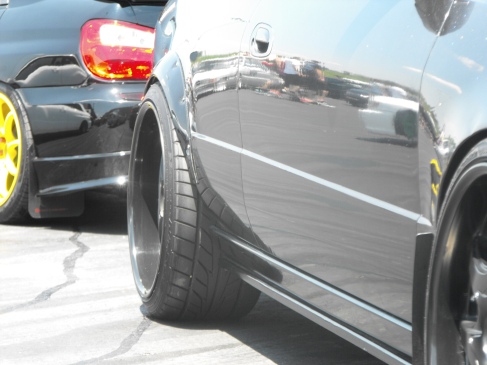 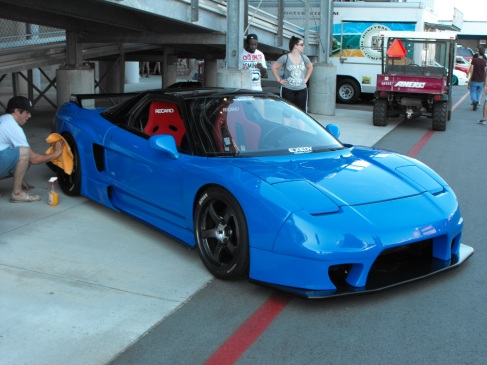 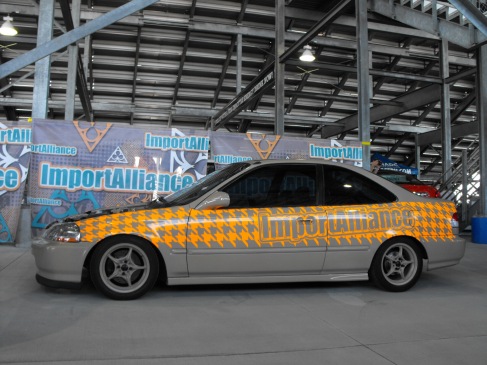